Membership of the society shall run from 1st January to the 31st December each year. The membership monies are due from the 1st January, members are allowed until the last day of February to pay their fee, after this time has elapsed and the membership has not been paid the joining fee will have to be paid again at the rate shown on the application form.

All members of the society MUST be in possession of a valid Environment Agency Rod License.

The Society will not be responsible for the loss or damage to tackle or clothing or personal injury sustained at any time while fishing on society waters. Fishing from platforms erected by the society is at the members own risk.

Every effort should be made to cultivate the goodwill of the owner of any land that the society may be fishing on by respecting their property.

Any member found to, or reported for poaching, leaving litter, breaking the society bylaws or doing wilful damage will be called before the management committee who shall have the power to warn, suspend or expel such a member.

Members must at all times use the recognized form of access to our water, members must not climb over or through fences and or hedges. Park cars sensibly by not causing obstruction to the highway or gates. In the case of the barn with red doors by the farm on Back Lane do not at any time restrict access to these aforesaid gates.

NO guests allowed on society waters.

Although the society does have designated bailiff’s all members have the right to ask other people fishing to produce their membership card, if one cannot be produced we would ask that they leave the water immediately, this action is to protect our water from poachers, remember you PAY to be a member, protect your rights.

Ponds Rachel’s, Winchester’s and Marshall’s No 1 are the designated ponds for society matches, on Sunday pond match dates these three ponds are not to be fished until after the match has ended, all other ponds may be fished on these days. On Tuesday evening league pond matches these three ponds must be vacated by 3.00pm prompt all other ponds may be fished.

Fishing is from designated pegs only.

NO night fishing, members must leave the water before dusk.

Barb-less hooks only to be used to a maximum size of 12. Maximum line strength to be used on all ponds barring the ‘Thistleton ponds’ is 6lb equivalent to any brand, it can be used as a 12 inch minimum hook length or straight through.

When fishing society water only one rod or pole to be used at any one time.

NO Bloodworm, floating baits or boilies to be introduced to society water, no groundbait to be used unless in matches then restricted to a half kilo only per angler.

Lead weights above the size of No 8 are not to be used.

NO keepnets allowed except in matches.

NO carp fishing tactics to be employed on the ponds e.g. Heavy test curve rods, large hooks, strong lines, spodding and no bivvies.

NO tins of any description to be taken to society water please place all baits in plastic containers. NO alcohol to be consumed on society water.

All junior members must be supervised by an adult when fishing society water.

Take extra care when fishing Marshall’s two; be aware of the power lines over the pond.

The society has allocated a match petty cash fund of£500 to be used in the running and organisation of the matches, this fund will be used for match nets, scales and other equipment also in the event of peg losses at away venues, this fund will be replenished to the said amount each financial year.

All trophy matches will be fished over three sections, each section winner will be awarded six points going down to two points for the others in each section. Trophies that are fished for over a series of four matches will be decided on the best three results. Matches fished over eight or ten in a series may drop the two lowest weights. In the event of a tie the trophy will be decided on the weight of fish taken from those matches. All points count towards the over-all points trophy.

Any number of rods may be set up however only one rod using one hook may be used at any one time.

The water may be broken before the start of the match but only for the setting of rod rests, keepnets and plumbing the depth, no baited cupping kits are to be put across the water until the ‘all in’ signal is given.

All junior members are allowed assistance to land large fish in matches.

All keepnets used must be carp friendly and a minimum length of three metres.

All fish over 4oz are to be landed with the aid of a landing net, all fish are to be returned to the water unharmed unless otherwise stated by a match steward.

Members wishing to leave their peg must first remove their terminal tackle from the water.
On all matches members are allowed to cast/fish as far as the centre of the water and no further. An angler may fish to the edge but not beyond an empty peg next to them, if the peg is occupied they may only fish half way to that peg a gentleman’s agreement on the half way limit should be applied.

Members must stop fishing at the ‘all out’ signal, should they still be playing a fish hooked before the signal they will be permitted fifteen minutes grace to land the fish any time after this the weight will not be recorded.

When the match has ended each member is requested to stay at their peg if the match steward is satisfied that the peg is clear of any litter their catch will be weighed and recorded, if any member is not present when the catch is weighed it will not be recorded.

If on completion of the match a member has won a prize and they are not present to receive it they will forfeit the prize and it will go to the next weight below.

Any complaints must be reported to the match steward immediately before or after the match. Complaints made any later will not be listened to. If on arrival at your peg and consider it to be unfishable you must not reposition your peg without permission from the match steward or management. Unsuitable or dangerous pegs due to the nature of the bank or power lines must be reported and you will be entitled to re-draw provided there are pegs left.

If in any doubt about any rules always get clarification from a steward or official.

The match secretary has the right to organise the match as required on the day, his ruling will be final.

Hit enter to search or ESC to close 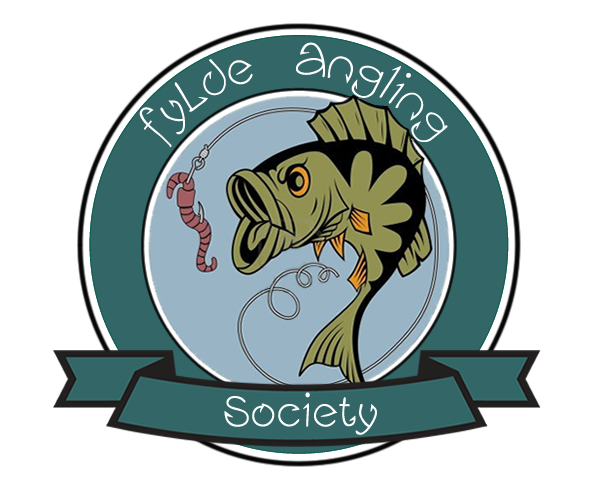